Skip to main content
With a shows that touch on universal themes such as generational differences, a love of food and the immigrant experience, Joe’s comedy is able to reach across languages, nationalities, and ethnicities for a genuine laugh – and the fact that he avoids lazy profanities and offensive gags makes it comedy that is truly suitable for the entire family. 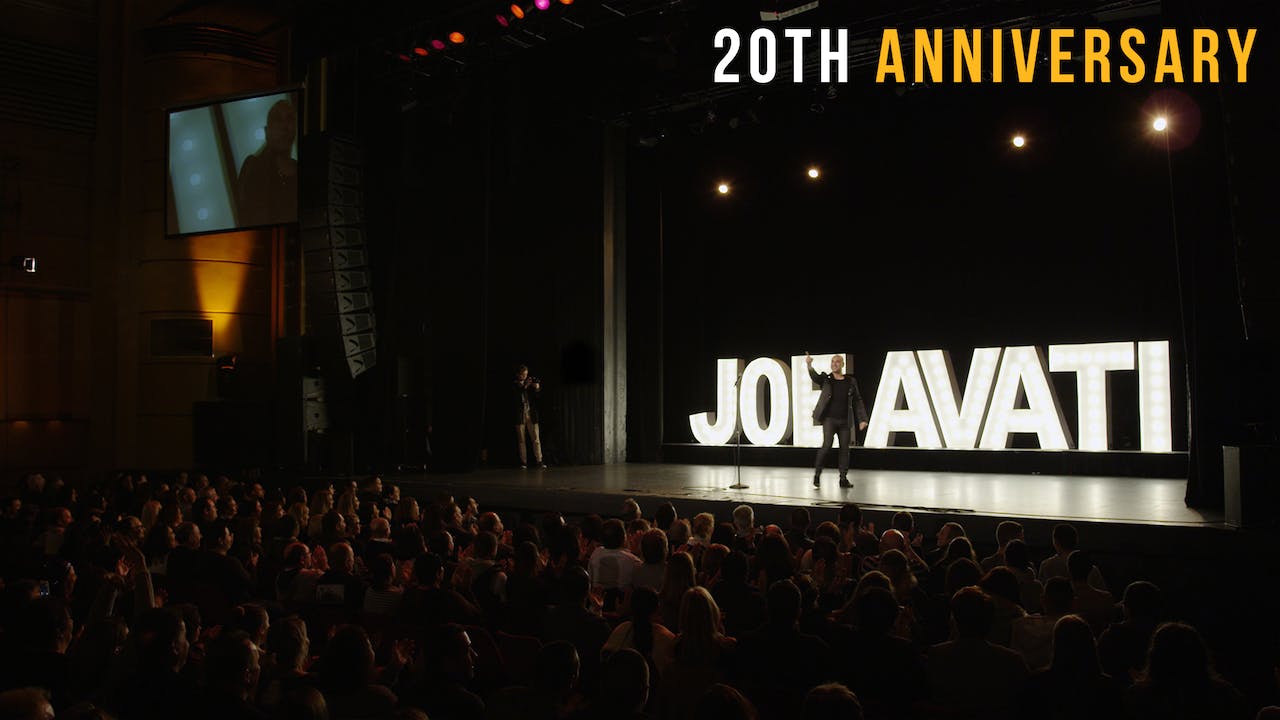 Joe is one of Australia’s top comedy exports and with his massive cult following, he crisscrosses the globe performing his unique brand of comedy (performing in both English and Italian) on both sides of the Atlantic where he sells out in the United Kingdom, the USA and Canada.

He holds the record for the fastest selling comedy show ever in Canada, where he is one of the biggest names in comedy. The Toronto Sun labelled him “Pure comic genius” not only for his routines and comedic output (5 live albums and 5 live DVD’s) but also for his ability to market himself through the internet. The Globe and Mail went on to say that Joe Avati is “…one of the planet's hottest comics".

Note: all prices are in USD. Available for 14 days from purchase.